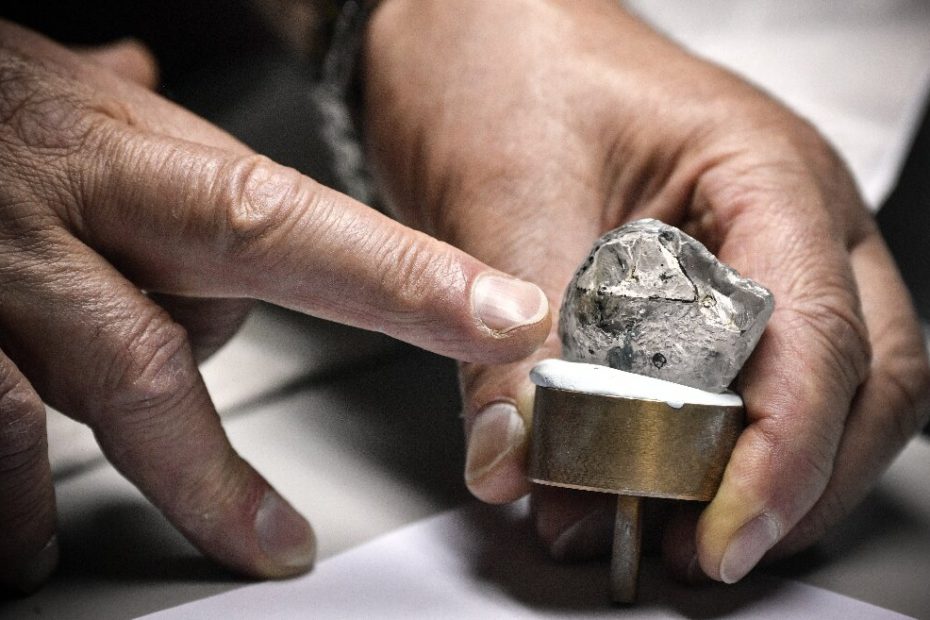 When most of the diamond mining firms stopped operations due to the economic slowdown and lower demand, Russia became the top producer of diamonds which accounted to 28 percent of global production or 34.8 million carats. As India imported most of the diamonds of world it became the top importer with 119.7 million carats of diamond which accounted to $9.2 billion.

According to the report by Kimberley Process Certification scheme (KPCS).Demand for diamond started to fall off from 2008 inspite of improvement in the mid 2009. Russia’s development in the diamond production is a threat to African diamond industry. Total diamond protection of 124.8 million carats was priced to $8.64 billion since it dropped to 23.4 percent from the mid 2008.

Congo took the second place in the volume of diamond production with 21.3 million carats at $225.8 million. Canada stood second in value terms of 10.946 million carats which amounted to $1.47 billion.

Third largest producer of diamond in volume was Botswana with 17.734 million carats; it was 56 percent lower from 2008. European Union became the rough diamond exporting centers and it was 38 percent by value and volume.